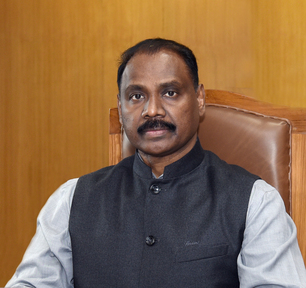 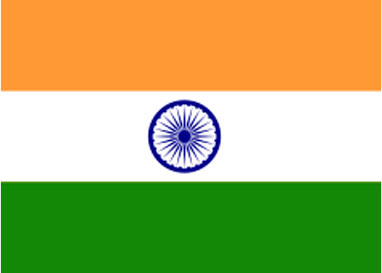 Comptroller and Auditor General of India

Shri Murmu is a postgraduate in Political Science from Utkal University. He holds an MBA degree from the University of Birmingham. He belongs to Indian Administrative Service of Gujarat cadre, 1985 batch.

Shri Murmu was born on 21st November 1959 in Mayurbhanj District of Odisha. He is married to Dr. Smita Murmu. They have a daughter Ruchika Murmu and a son Ruhaan Murmu.

In his spare time Shri Murmu likes to listen to Indian classical/sufi music, do amateur photography and sketching/painting. He also follows his routine gym regimen.